Some of the standard Weapons Issue Loadouts are rather… ‘specialized’ – and consequently overlooked.  In this post we will examine one of the oddest: number 15 [1 M202A1 with 3 clips and 1 M10 with 6 mags] 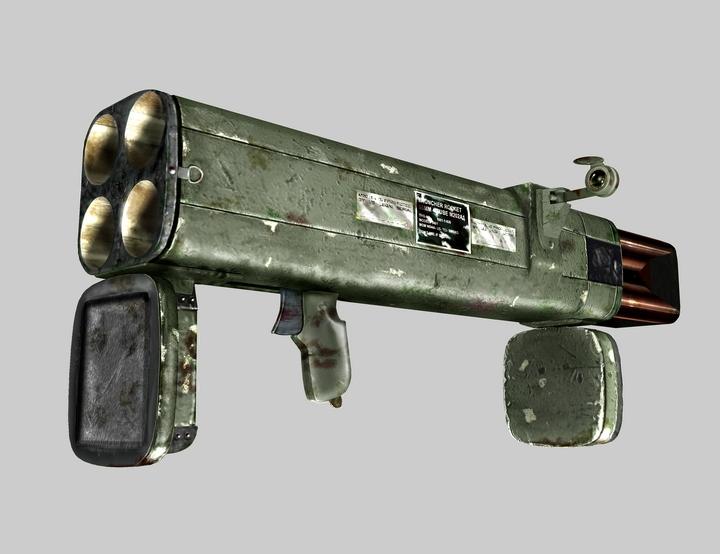 According to M202A1 Operators Manual, this weapon is actually quite versatile but also one of the most dangerous to use.  It is something that should be treated with respect; unfortunately, the TM1-1 rulebook gives only a few details.

END_OF_DOCUMENT_TOKEN_TO_BE_REPLACED

The purpose of MARS is frequently misunderstood and overlooks the ‘Rescue’ aspect. MARS is not just the ‘military wing of the Morrow Project’ – adding ‘Rescue’ to its mission makes it a truly versatile asset in the Reconstruction Effort.

Why is Rescue included? And why should MARS be given aircraft for Rescue Operations?  Consider the following

END_OF_DOCUMENT_TOKEN_TO_BE_REPLACED

This is based on the final military version of the Cessna 337 (called the O-2 in US service). It is a cross between 2 real-world examples: the FTB337G Milirole, a STOL conversion known as the ‘Lynx’ in the Rhodesian Air Force and the Summit Sentry 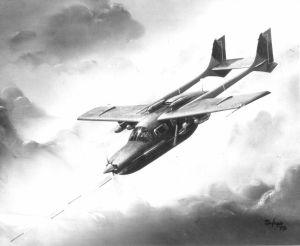 This is the MP ‘Super-Lynx’, an aircraft that is more heavily armed than the US O-2; it carries 2 MMG pods on its roof and is equipped with four standard NATO MALL-4A pylons mounted beneath the wings, each able to carry a max load of 159 kg (350 lb)